When you book with an account, you will be able to track your payment status, track the confirmation and you can also rate the tour after you finished the tour.
Sign Up
8572

Prison Island also known as Chenguu Island lies about 20 min by boat from Stone Town. The island was formerly owned by an Arab and saw use for confinement of refractory slaves but no prisoners were ever housed here instead the island became a quarantine station for yellow fever epidemics.

It was bought by General Lloyd Mathews and the jail (goal) which still stands was built in 1893 and hence the name “PRISON ISLAND”.You will be picked up from your hotel and driven to the excursion spot.The Aldabra Giant Tortoise sanctuary is a major tourist lure and the oldest tortoise is 192 years old. Wonder Tanzania Tours and Travel has also additional arrangements for its visitors to have an opportunity of snorkeling through the prison island sea scapes 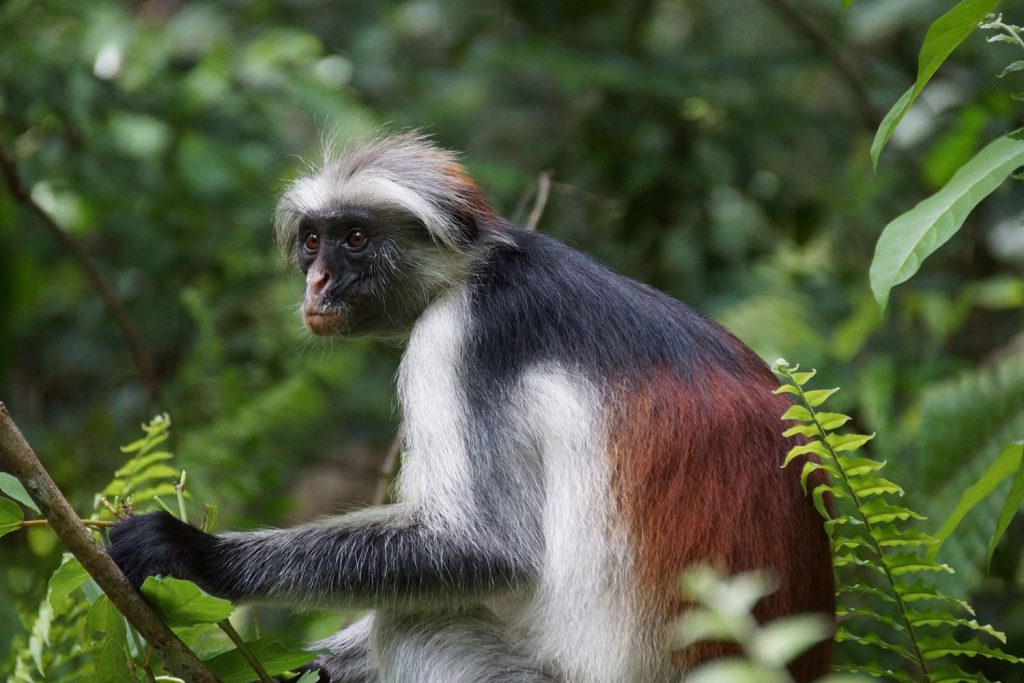 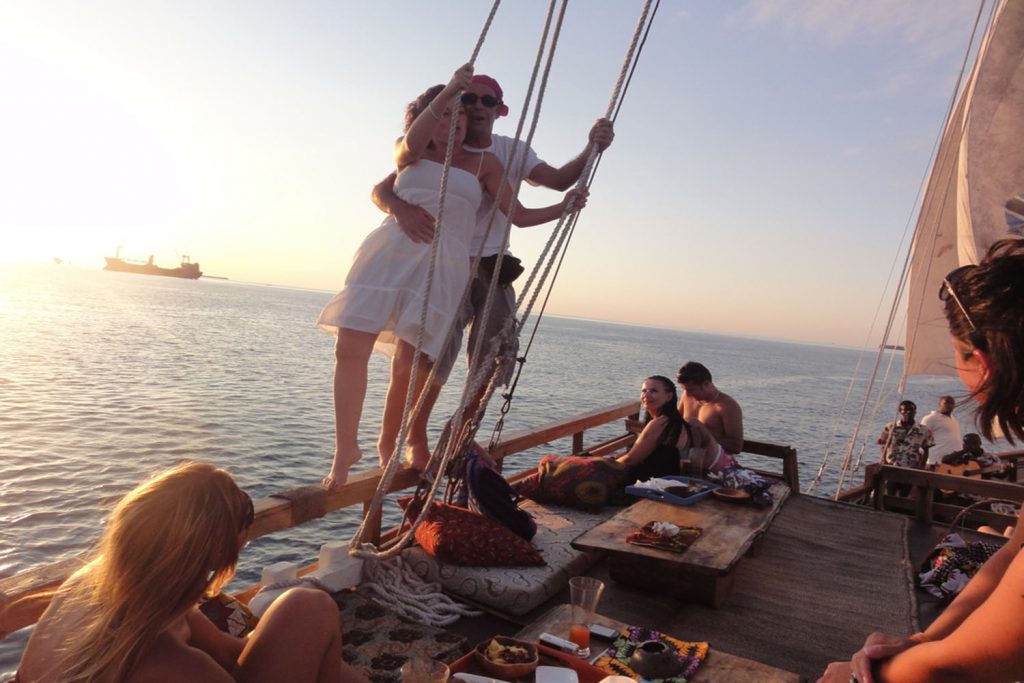