When you book with an account, you will be able to track your payment status, track the confirmation and you can also rate the tour after you finished the tour.
Sign Up
2730

This park is famous according to the type of animal named the Kudu, by which are in two categories, the Big Kudu and the Small Kudu, they are found scattered in many areas within the park. The growth of this park depends very much on the river known as the Main Ruaha River which is depended on water due to summer season. 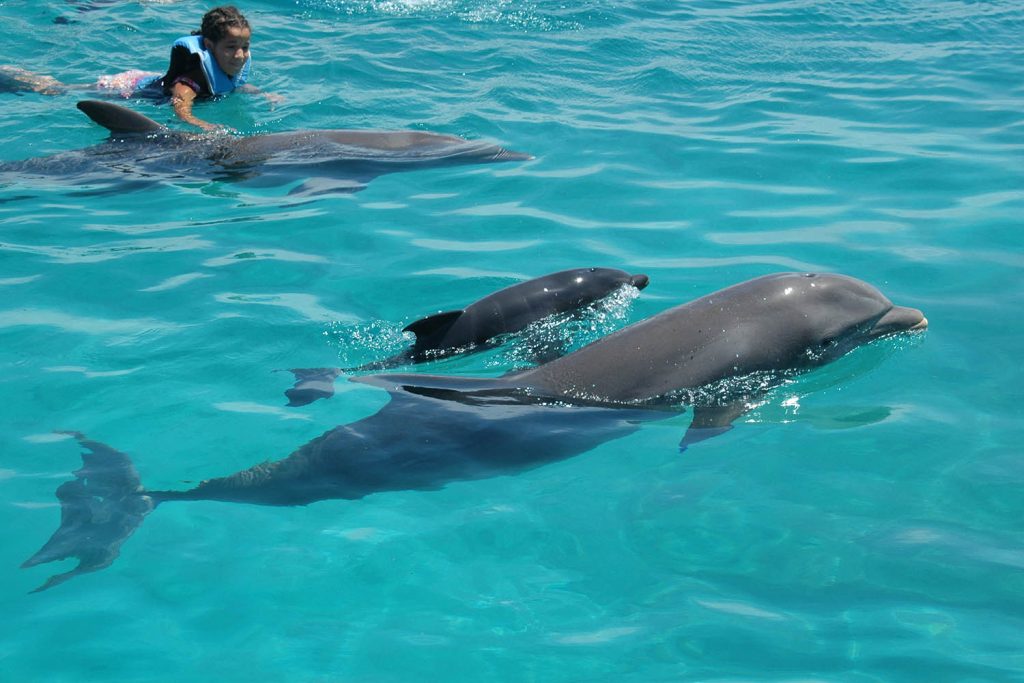